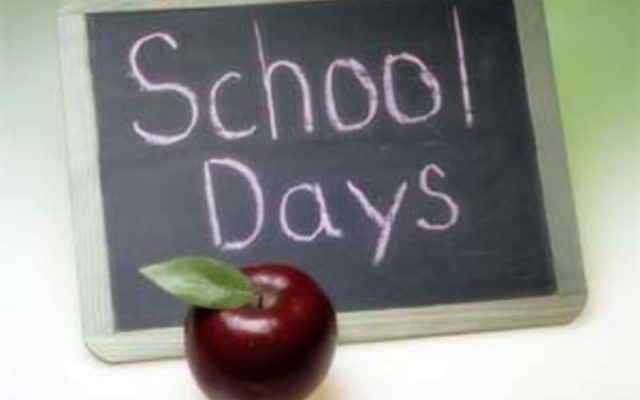 Now, back to my first school days:

Instead of finding my people, teaching my language, I, surprisingly, found weird persons, with weird features and behaviors, speaking a weird language
.
The very first language I was taught at school was…Arabic. Not my language.

Instead of developing the knowledge I acquired that far in my own language, I was obliged to learn a completely new language from scratch.

My language was put aside and stagnated.

I, especially, cannot forget those winter days, when, we were already freezing, and then getting hit on the tip of the fingers with hard rods…My comrade was abruptly lifted in the air and smashed many times against the blackboard.

Yes, those were the settled punishments by these foreigners.

1.Something was going wrong: How comes that nobody spoke Arabic in the villages, if we were Arabs?
2.Everybody in the village and all other villages spoke “Taqvaylit” 2.
3.To my knowledge, at that time, only sheep-merchants were traveling to the “Timura b waaraven” (In Kabyle, means: the Arabic countries).
Obviously, that could only mean that my village and the other villages were a non-Arab land.

1 Isli n Umyis: “Name of the primary school in the village”
2 Taqvaylit: “the Kabyle language”