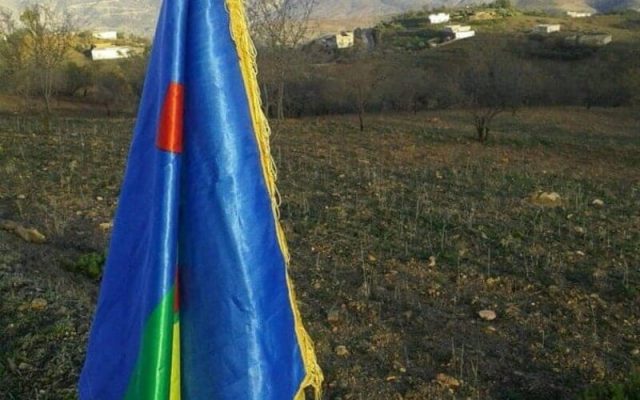 For the past 10 days, there have been demonstrations in the small village of Beni Bouayache following the arrest of a local activist. On Sunday they spread to the nearby town of Imzouren.

The state news agency said a number of police were injured when they stopped a protest march at Imzouren headed for Beni Bouayache. The report said some injuries were grievous without further details.

Chakib al-Khayari, an activist with the Rif Association for Human Rights, said 20 policemen had been injured in Sunday’s clashes, but he didn’t have figures for the locals wounded.

“We don’t know the number of wounded because they can’t go to the hospital for fear of arrest,” he told The Associated Press by telephone.

Morocco’s Rif mountains, which parallel the Mediterranean coast, are one of the poorest parts of the country and have been historically marginalized with little government investment.

On March 2, plainclothes police snatched Bachir Benchaib, a leader of the local chapter of the February 20 pro-democracy movement, as he was leaving the mosque following evening prayers.

The state news agency described Benchaib as a violent gang-member implicated in robberies and other criminal activities.

In subsequent days, supporters demonstrated for Benchaib’s release, blocking the road to the port city of Al Hoceima, 280 miles (450 kilometers) northeast of Rabat, and carrying out sit-ins in front of the police station and government buildings.

Starting Wednesday, police began dispersing demonstrations with tear gas and water cannons and carrying out a campaign of arrests. Clashes with security forces generally now take place at night, said al-Khayari, who estimated that some 24 people had been arrested.

He predicted that the protests, which have included demands for more electricity and water in their village, would continue.

“They want their rights and a better life,” al-Khayari. “They have nothing in this region.”

The Rif mountains were once an independent republic in the 1920s, until the region was reconquered by the French in 1926. After independence from France, the region revolted against the new Moroccan central government in 1958, before the rebellion was crushed.