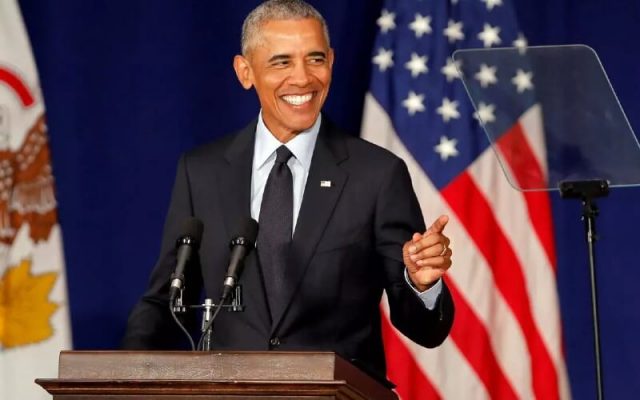 I, an Amazigh-American, am extremely concerned by the developing situation in the Azawad region of Mali, where the National Movement for the Liberation of Azawad (MNLA) is in conflict with the State of Mali. I became even more concerned when I read in the Algerian press that the United States sent arms to help the Malian government crush the “rebellion.

” Two hundred and thirty six years ago, on this great land of ours, a group of people decided to free themselves from British control. Our founding fathers were not terrorists and their armed struggle was not a rebellion. It was called a revolution. The people of Azawad would also like to free themselves from the state of Mali.

The people of Azawad are part and parcel of the Amazigh people who have historically inhabited the entire northern half of the African continent until various invaders and colonialism have scattered them into the harshest corners of this great land. The Tamasheq people (Tuareg) who have occupied the Sahara desert for millennia have been split among at least five countries: Algeria, Mali, Niger, Libya, Burkina Faso. They suffered a great deal at the hands of the French and their territory has been carved and fed to puppet governments that continue to serve those same colonial masters.

The people of Azawad, much like the people of Air in Niger have fought against the policies of the states that colonialism imposed on them. The newly created states have marginalized these populations, exploited their land and treated the local people with contempt, racism and murder. To many people in Azawad the Malian army is an army of occupation for the simple reason that it is the only thing that they see from the Malian government.

Please explain to me the position my country is holding in this conflict. Is it one that encourages peace or one that takes sides so that the other side will be brought to its knees.

I believe that my country stands for human rights, justice and dignity for all people. It so happens that the Tamasheq people are right now fighting for their dignity. The Malian army is notoriously known to target civilian population centers and as you must know already tens of thousands of Tamasheq fled the area because of reprisals. If my country stands for freedom, then my country should support the right of the Tamasheq to free themselves from a relationship that has been anything but beneficial to them.

I would like to emphasize a few things about the Tamasheq:

– They are Amazigh (Berber) and as such do not associate with Al-Qaida. Most Tamasheq practice a very moderate form of Islam and they never took hostages or attacked tourists in the desert. Al-Qaida was brought in this area by those who are using it for their own political and economical gains.

– They lived on this territory for millennia and have every right to live freely on it and benefit from it as they see fit. They have every right for auto determination as guaranteed by international laws.

The Tamasheq people are not any different from the people of Kosovo, South Sudan or the USA.

Mr President, I urge you to hold a neutral position and call the two parties to sit down at the negotiation table. Rather than sending arms, I wish the US would send humanitarian assistance for refugees and populations affected by the conflict and reassert its position in favor of freedom and human rights.

– Letter for Obama from an American-Amazigh about the Azawad situation
– Hsen Larbi, Philadelphia, USA
– to The President of the United States of America,
– The White House,
– 1600 Pennsylvania Avenue,
– Washington DC, 20500