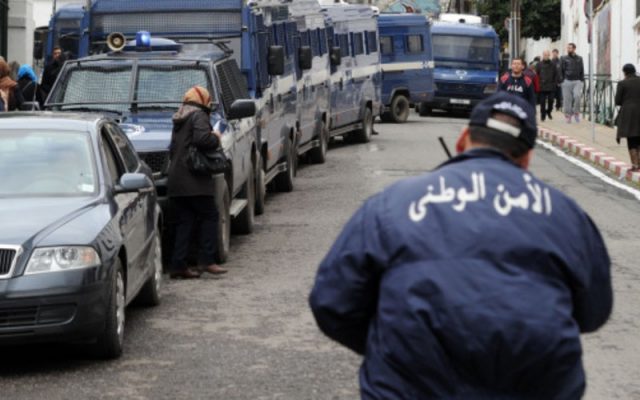 KABYLIA (TAMURT) – Tiwizi USA strongly denounces the ongoing Algerian Government’s systematic repression and oppression of the Kabyle people and the region of Kabylia. Kabylia has lived under the Algerian government’s tyranny for a long time, but recently this hostile attitude has intensified. The Algerian authorities are acting like a colonial power in this region.

In its quest to crush the Hirak Movement and any opponents, the authorities cracked down on demonstrators, journalists and activists from all sides to ensure the upcoming scham elections ensure them the necessary democratic facade to continue business as usual. In Kabylia, they targetted largely the members of the MAK (movement for the self-determination of Kabylia). More recently, the Algerian government went as far as to label this peaceful and democratic movement as a terrorist organization in order to incite violence and scape-goat this rebelious region.

Stigmitization of Kabylia has been historical, but more recently threats and calls for violence against it escalated. For instance Said Bensdira, an Islamic extremist residing in England, has called on his YouTube channel for the killing of kabyles using chemicals. In the last few weeks, close to two dozens Kabyles, members of the MAK have been imprisoned without any warrants. At times they were snatched from the streets or abducted from their homes without anyone knowing. Their families are subjected to threats and humiliation. Held without bail, their trials are often delayed on purpose to punish them and then sentence them to time served, because the authorities have nothing against them. Many of them complained of mistreatments and torture during their custody.

As Kabyle-Americans, we call on the Algerian authorities to release all journalists and activists of both the Hirak and the MAK jailed for speaking their minds, gathering or demonstrating peacefully for their rights and dignity. We say to the authorties that MAK is a peaceful organization and so far violence has come only from this governement. The memories of Kabylia’s Black Spring 2001 are still vivid, and incitement to violence to justify the use of force, will lead to very dangerous consequences for the people of Kabylia and Algeria as a whole

We call on Human Rights organizations, and all people who value liberty and justice to stand for the rights of the Kabyle people and all of those fighting for democracy and freedom, and call on Algeria to change course and release all prisoners and abide by its own constitution.

We stand with those who fight for freedom and against tyranny. We stand with the MAK movement and our Kabyle brothers and sisters and assure them of our indefectible solidarity.

The Board of Directors
Philadelphia, June 7, 2021