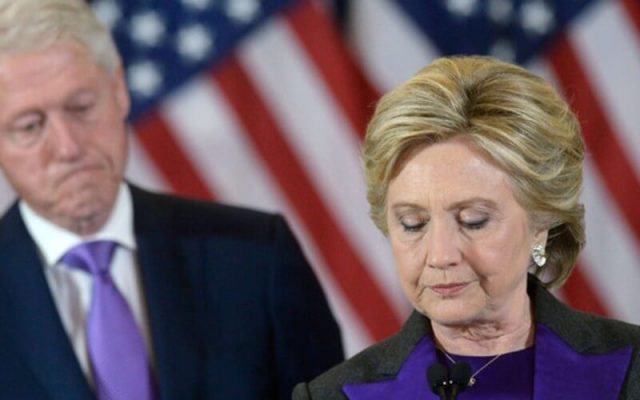 Later this evening Mme Secretary and US Foreign Policy Chief, Hilary Clinton, will give a speech portrayed as a warning to China, Middles and north African regimes.

The platforme is said to be, the infringement of China on Google’s ability to do business in China. Indeed, China’s restrictions on how google can implement itself with restrictions and monitoring of content, has resulted in numerous complaints by google, seeking the intervention of the US Government and other International Trade Organizations’ help. These restrictions constitute a breach of a Treaty on International Trade, from which China profits enormously.

Such intrusions constitute not only an obstacle to the developments of the People living in these countries, but an infringement on their liberties, and Human Rights. The elementary basis for international development, and security.

Algeria is especially targeted for various reasons, including the implementation of the Chinese Software, along a multitude of others breaches of International treaties on Human Rights and support for terrorism. The repression of Democratic Kabylia, corruption, impunity and protection to Al-Qaeda Salfists, recent attacks on American Interest, counter productive inferences within the African Union, be it in the Darfur or the Africom dossiers, the falsification of the Algerian Constitution, are but inacceptible to the Obama Administration. The reliance on inter-State balance of relations, and cooperation, to achieve Global Security and Development, is over.

In a 2003, National Security Council Report, it was reported that the need to look inside countries is a new necessity. The “Interference in internal affaires” argument, is no longer valid. These abuses are now, post 9/11 are considered the necessary ingredients for the profileration of terrorism, and global chaos.

See background in Politics section (Bouteflika the other Musharef)