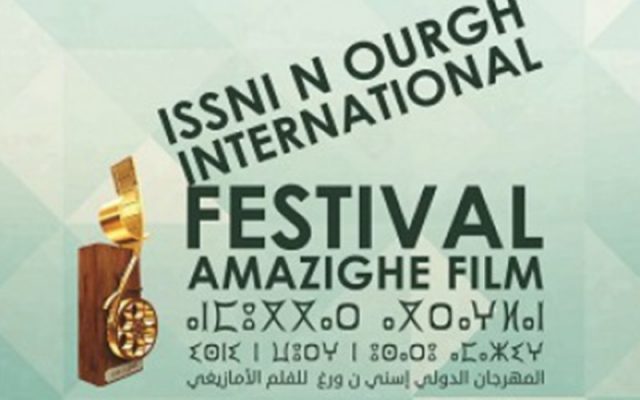 Issni N Ourgh Association announces the fifth edition of the International Film Festival Issni N Ourgh that will take place from the 06th to 09th October 2011 in the exhibition hall of the Chamber of Commerce, Industry, and Services of Agadir.

This year’s edition will be in partnership with the Royal Institute of the Amazigh Culture and the Municipal Council of Agadir, as well as in collaboration with the Film Commission in Ouarzazate and the International Film Festival East Geneva.

The fifth edition interacts with the various transformations that currently define the region of North Africa and Middle East. It is a fruit that confirms the continuation and the success of the previous editions that were recognized with the glory of Amazigh cinema and the openness to the other cultures across the world. The International Film Festival Issni N Ourgh this year is characterized with the concept of cultural, intellectual, and cinematic diversity par excellence.
After it hosted the Kurdish cinema last year, the 2011 Issni N Ourgh Film Festival hosts the American Indian cinema, honoring the great Peruvian director César GALINDO.
The 2011 artistic programming is distinguished by its diversity and richness, where the festival administration has allocated several cash prizes for the outstanding work during this edition, and the competition will be for the following prizes:
– National Award for Amazigh Culture (Amazigh Film category) awarded by the Royal Institute of the Amazigh Culture: Fifty thousand dirhams (50,000 dirhams).
– Issni N Ourgh Award for the Film Documentary: Fifteen thousand (15,000 dirhams)
– Film Criticism Award for Journalists and Critics: Five thousand dirhams (5000 dirhams)